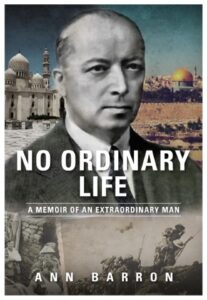 No Ordinary Life by Ann Baron

No Ordinary Life, Ann Barron’s memoir of her extraordinary grandfather, due to be published on November 18th, is an impressive and very readable account of a life that was far from ordinary. From his early travels in the Middle East and lumberjack adventures in Canada, to the Western Front in WWI, followed by service in Palestine, John Barron was never far from the pulse of history. A military man, churchman and diplomat, the momentous changes he witnessed, and in which he played a part, still resonate in the Middle East today. When the Allies needed to supply the strategic island of Malta during WW2, he became their man on the ground in Alexandria, organising the shipments. On return to England, he held the post of the Archbishop’s Advisor on Middle Eastern church affairs and Lambeth Palace Archivist for twenty-one years, retiring in 1974.

Listen to the launch interview with Ann Barron here

Silver Crow is the imprint of Frome Writers’ Collective and was launched in 2016. Our aim is to co-publish quality fiction and non-fiction books which realise each author’s vision and which contribute to the growing reputation of the indie press.

We are a not-for-profit organisation, and operate as a mutually supportive team of writers, editors, designers, coordinators and partner publishers.

Our current submission window is open until 1st December. 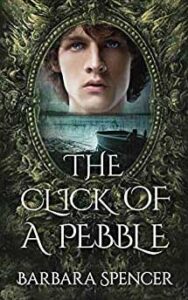 Barbara Spencer’s novel is the first of a fantasy series based on the carinatae, a race of shape-shifters and magical beings, half human, half swan. A prejudiced priest leads an island massacre of swans, but three children of the carinatae, Yost, Zande, and Tatiana, survive. This is the beginning of their story… 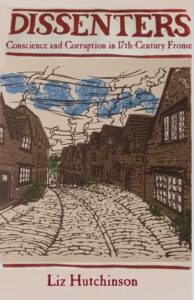 In the 1660s, English society experienced a religious, social and industrial upheaval. Throughout the land, thousands of Puritan clergy were expelled from their churches and homes if they refused to conform. In Frome, the town’s flourishing woollen industry brought wealth to a few, while for others, the threat of poverty, starvation or the gallows was always present. This is one family’s story in these troubled times. 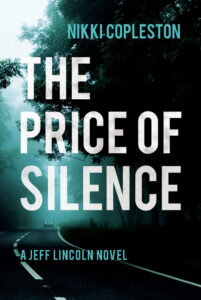 The Price of Silence by Nikki Copleton

When popular businesswoman Holly Macleod is found strangled, DI Jeff Lincoln is brought in. As he sifts through the details of her life, he uncovers one mystery after another. Lincoln and his team must find out who Holly really was and why she came to a Wiltshire market town to reinvent herself. Above all, who would want her dead? 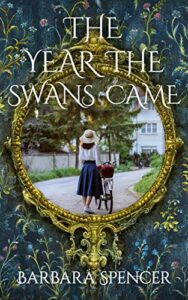 The Year the Swans Came by Barbara Spencer

A fantasy and magical realism novel for adults by an award-winning  author. Growing up amongst the ruins of war, four siblings use the bridges and walkways of the old city as a backdrop for their games, until one day when Pieter Bader, the eldest, vanishes. Is his disappearance linked to the arrival of the swans, cursed in the city, and feared as birds of ill-fortune? 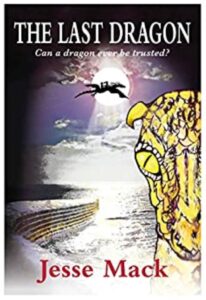 The Last Dragon by Jesse Mack

On holiday, Will builds a dragon in the sand. After that, the dragon appears every night in Will’s dreams. He’s a dragon with attitude, and he’s very much alive. Each night, he demands that Will makes him better and grander. In exchange, the dragon promises to take Will back in time to see real dinosaurs. What can go wrong? 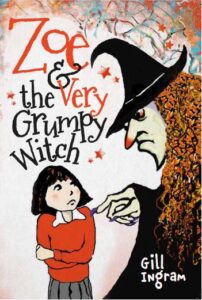 Zoe is super-sensible and very, very unimaginative. The story begins on a day when she has managed to annoy everyone around her. Upset with having no friends, she tries to change and get more imaginative. But she tries too hard and her efforts attract the attention of a bad-tempered teenage witch. Zoe has to think fast… Fully illustrated. 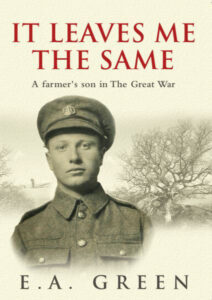 It Leaves Me the Same by Ed Green

Based on the true story of E.A. Green’s great  uncle, It Leaves Me the Same explores a nineteen year old’s journey from his family farm in Somerset through the Somme battlefield during the Great War. After finding a diary and a bag full of letters written home from the front, the author retraced his great uncle’s route … 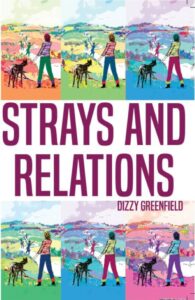 Strays and Relations by Dizzy Greenfield

Adopted at birth, Dizzy had always been keen to find her roots and Strays and Relations is an account of that search. The unusual personalities, situations and animals she encountered in the journey to find her family are vividly and humorously described. This is a book which will both amuse readers and touch their hearts. 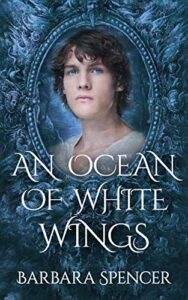 An Ocean of White Wings by Barbara Spencer

Despite the heartbreak of saying goodbye to his close friend, Rico, Yöst has finally achieved his dream of becoming a fully-fledged cob, able to take to the skies, free and powerful at last. But the price he has paid is high and is about to get higher. War is approaching … and with it a deadly foe. 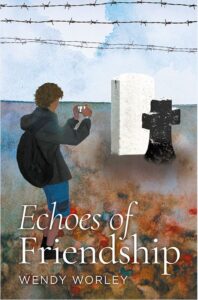 Echoes of Friendship by Wendy Worley

A Young Adult novel which interweaves the stirring story of Mac, a young Scottish soldier in the trenches of World War 1, and that of his great-grandson, Andy, as he investigates his great-grandfather’s life. Both stories deal with survival, challenge, and unlikely friendships. Though 100 years apart, the stories share surprising similarities. 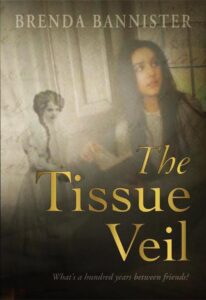 The Tissue Veil by Brenda Bannister’s

A dual-narrative tale set in Stepney during both Edwardian and contemporary times. Living in the same house, a century apart, two young women, Emily and Aysha, struggle to assert their identities. Both ghost story and social commentary, this book offers intriguing and compulsive reading. 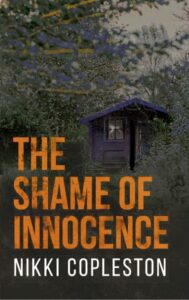 The Shame of Innocence by Nikki Copleton

A gripping detective novel set in the West Country: when two teenage girls are murdered DI Jeff Lincoln and his team  must battle local corruption in a race to prevent a third killing. The Shame of Innocence boasts a flawed hero, a gritty narrative and all the twists you could wish for.

The Turning Point by Alan Somerville

A collection of short stories, each with an intriguing twist. It is a delightful mixture of tales, with a range of story subjects  from a treasured broken record, to a pernickety ghost, a homeless girl, unusual cockroaches, and the President of the United States.

We use cookies on our website to give you the most relevant experience by remembering your preferences and repeat visits. By clicking “Accept”, you consent to the use of ALL the cookies.
Cookie settingsACCEPT
Manage consent

This website uses cookies to improve your experience while you navigate through the website. Out of these, the cookies that are categorized as necessary are stored on your browser as they are essential for the working of basic functionalities of the website. We also use third-party cookies that help us analyze and understand how you use this website. These cookies will be stored in your browser only with your consent. You also have the option to opt-out of these cookies. But opting out of some of these cookies may affect your browsing experience.
Necessary Always Enabled

Any cookies that may not be particularly necessary for the website to function and is used specifically to collect user personal data via analytics, ads, other embedded contents are termed as non-necessary cookies. It is mandatory to procure user consent prior to running these cookies on your website.